The oldest vineyard sites—that’s where the best wines come from! 2009 Tatschler stood at the head of the class in Vinaria’s blind tasting, and also received a rating of 5 Glasses from the magazine Falstaff.

‘These bottlings are considered the royal flight among international white wines—here we’re talking about white varieties from the Pinot family, in the Reserve category. The air here up above is acknowledged to be rather thin, and the number of producers who can play in this league is clearly limited. With the victory of Kollwentz Estate, one of the “grandmasters” has taken top honours in the tasting. Their Chardonnay from the prestigious vineyard Tatschler proved unbeatable this time around. It’s indeed possible that competition will arise—from the same house, in form of their Chardonnay Gloria, but Gloria doesn’t come up for evaluation until next year.’ 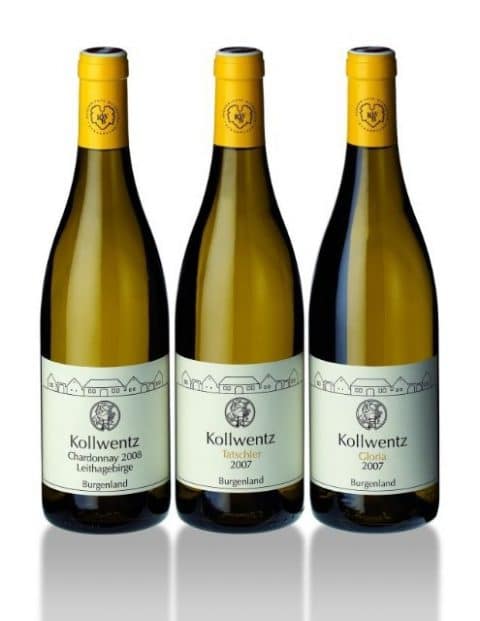